Home » How Affordable Is Your New Home? 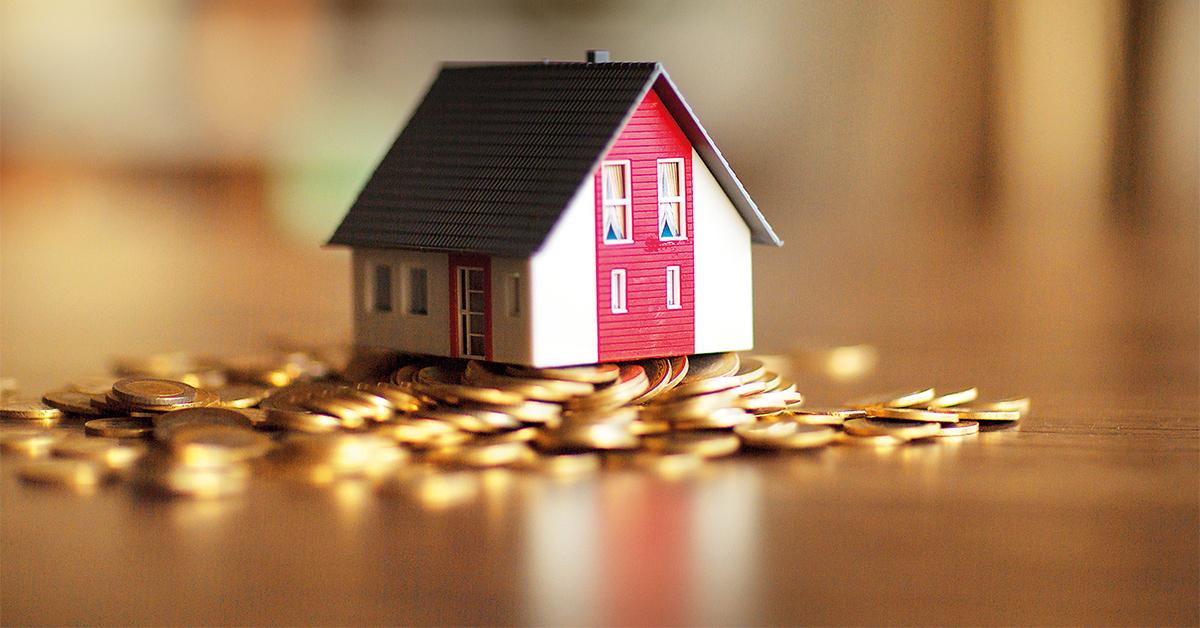 How Affordable Is Your New Home?

Knight Frank India has been crunching the numbers on the affordability of households to buy a home. This affordability index is calculated based on the average household income, the price of real estate, and the interest rate on home loans. In a report released in December 2021, Knight Frank said that home affordability is at its decadal best.

Hence, the burning question is: Can the average Indian afford a home this year?

Income matters
Rajani Sinha, chief economist and national director – research, Knight Frank, says, “People’s salaries are definitely a factor in making homes affordable, but during the last two years, India’s home loan interest rates have been at an all-time low and the prices of homes too had been at the lowest we have ever seen in recent history. Therefore, a person who could not afford a home two years ago can afford one today.”

For the year 2022, the survey has estimated an average increment of 8.6 per cent in line with the recovering consumer confidence. At this rate, increments in 2022 will reach pre-pandemic levels. The survey further revealed that about 25 per cent of companies surveyed have projected a double-digit increment for 2022. The highest increments are expected in the IT and e-commerce sector.

The price factor
Sinha says, “Globally, real estate has seen a sharp rise in housing prices, thus causing fears of a housing bubble burst. But in India, the residential sector has not seen a steep price hike yet. This means your affordability quotient hasn’t changed much since 2021. The continued low-interest rates have been one of the biggest factors driving housing affordability as your ability to borrow automatically diminishes if the interest rates are increased.”

Gulam Zia, senior executive director, Knight Frank India, says, “The price rise in India has been just about two to three per cent and they have stayed at that, and we are unlikely to see a steep price rise. This means that there might not be much of a change in the affordability index between 2021 and 2022.” Knight Frank has officially predicted a maximum price rise of five per cent in 2022.

Stamp duty
The reduction in stamp duty in Maharashtra was valid only up to March 2021, but many took the advantage of a four-month validity after registering the property and paid the duty then.
According to Colliers India, revenue collected for the same has been the highest at Rs 11,000 crore in Maharashtra. Meanwhile, Karnataka had reduced the stamp duty to three per cent for homes valued between Rs 35 and Rs 45 lakh as recently as September last year, while Kolkata has extended its stamp duty reduction of two per cent to March 2022. Hence, cities like Bengaluru and Kolkata will continue to be more affordable as the stamp duty cuts stand.

Home-buyer speaks
Home-buyers like Siddharth B, who work in the insurance industry had to struggle a lot in 2021 and was not able to buy a home then. However, he hopes that he might make it to the finish line this year. He says, “I had a salary cut that got reinstated, but I could not buy a home last year because I had too many unforeseen expenses and losses. But this year, my wife and I hope to buy a home, as the home loan interest rates are still very low and developers too are very accomodating. I have other financial commitments too; hence, I will be able to buy a home only after March. I only hope property rates remain stable, else we might have to postpone our home-buying plans altogether again.”