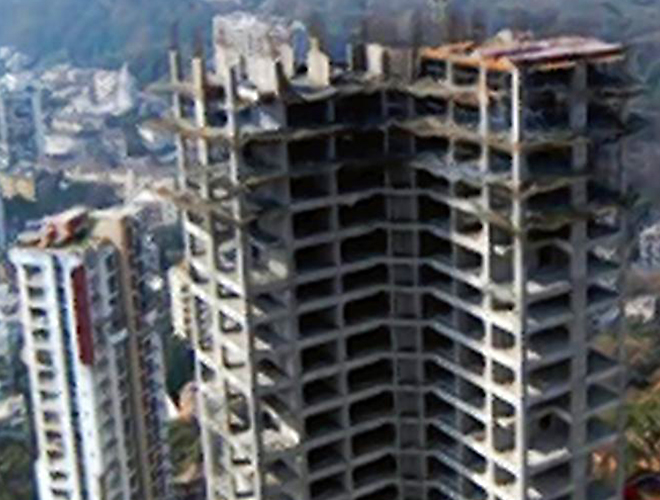 India ranks 51st in annual appreciation in housing prices with a 2.1 per cent rise in rates during the October-December quarter of the last year, according to property consultant Knight Frank.

Malaysia, Malta and Morocco markets recorded a decline in housing prices by 0.7 per cent, 3.1 per cent and 6.3 per cent, respectively, in the year 2021.

The average annual price change across 56 countries and territories was recorded at 10.3 per cent, according to the report.

According to the data, housing prices increased by 2 per cent year-on-year in Q1 (January-March) of 2020.

Knight Frank India Chairman and Managing Director Shishir Baijal said: “Influenced positively by the pandemic, the recovery in housing prices is a global phenomenon, which was supported by government policy measures and cost inflation in many overseas markets.”

“In case of India, nominal prices have registered a marginal growth, bucking the negative trend experienced in previous quarters, indicating a similar trend of growth in demand,” he added.