Home » Bakapur: Women own every house in this small Maharashtra village 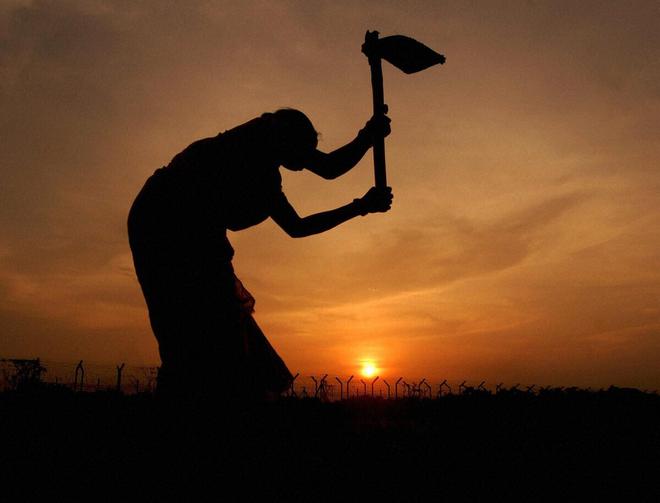 Bakapur: Women own every house in this small Maharashtra village

The decision to make a woman owner of the house gave an authority and a sense of security, says the village head

Bakapur is a tiny Maharashtra village of about 2,000 residents, but is garnering lot of praise for promoting gender equality as every house there is owned by a woman. This has been made possible through a special provision made by the village panchayat in 2008.

As the world celebrates Women’s Day on Tuesday, the nameplate of every house in Bakapur, located about 20 km from Aurangabad, brings a sense of pride to its residents as it displays the name of a woman as the owner or co-owner of the residence.

Not a single house in this village is owned by a single man alone, as a woman from the family has to be the co-owner, according to the gram panchayat records.

Talking to PTI, Bakapur’s sarpanch (village head) Kavita Salve said, “The women in my village have got a say in household matters with this decision.” Sudamrao Palaskar was the village sarpanch when this decision was taken in 2008.

“Based on some previous experiences, it was then decided to make a woman from every family the owner of her residence. We had seven members in the gram panchayat that time. Not a single member voted against this proposal. The decision brought about a sense of security in every village household, and also for the future of the children,” Palaskar said.

“The nameplate of every house in Bakapur has the woman owner’s name on it. It is a routine practice here,” she proudly said. Salve, who has been living in Bakapur for 21 years, said earlier, there was a fear here that men could sell the houses without the consent of their families.

“This would have affected the families financially. But, the decision to make a woman owner of the house gave an authority and a sense of security to the women here. Now, they play a key role in financial matters related to the house,” the sarpanch said.

Deputy sarpanch Ajij Shah said earlier, some men, involved in various addictions, had tried to sell their houses. “But, the decision to give house ownership to a woman from the family has led to households being run smoothly. Even if a person wants to buy a house in Bakapur, he has to purchase it jointly with a woman from his family,” Shah said.